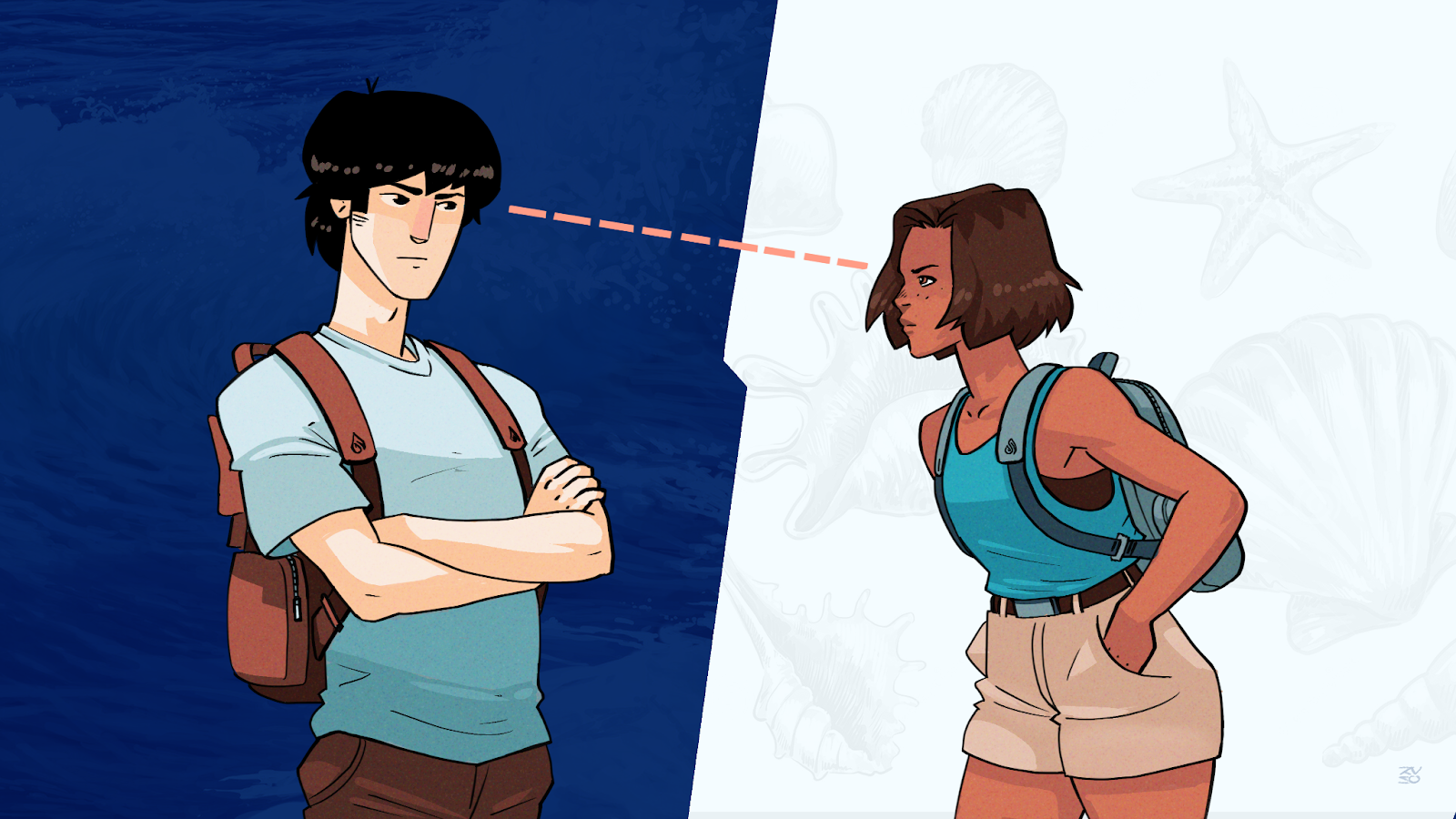 The Sea vs. Shell competition has now ended. $SHELL beat $SEA in the community vote, with final results of 1,897 to 376. As a result, the Shell governance token will be known as the 'Shell token,' with the corresponding ticker $SHELL. Thanks to all who participated, and stay tuned for future community voting events.

Alice and Bob have something on their minds...

We’ve got a big question to tackle, and we’re calling on you. What should the name for the Shell Protocol governance token be? The selection process has come down to two finalists, $SEA and $SHELL, and now the community’s vote will decide the outcome.

$SEA is the older of the two, the original planned name for protocol governance. In Shell v1, ‘shell tokens’ referred to LP tokens, but in Shell v2 this is no longer the case. As such, $SHELL is also a viable contender for the governance token name and ticker.

Where will this appear? In short, it’ll be everywhere that Shell governance tokens are traded and discussed. That includes other exchanges, both in DeFi and outside it. It’ll also appear on token and protocol tracking sites like DeFi Pulse. For many, seeing the ticker will be the first experience they ever have with Shell Protocol!

So how does the vote work? Starting today and lasting through Thursday 3/17/22, we’re giving you lots of different ways to throw in your two cents. $SEA vs. $SHELL competition scoring will be tracked through the following:

Discord roles can be obtained this week by reacting to the Discord competition poll in our server. At the end of the competition, all four of these will be combined to determine the winner. Keep in mind that the roles will only be available until the event is done. Grab yours while you can!

The competition starts now and lasts until 11:00 am PST on 3/17/22. Everyone is welcome to vote in all four ways, so make sure to chime in on both Discord and Twitter if you’re serious about your pick.